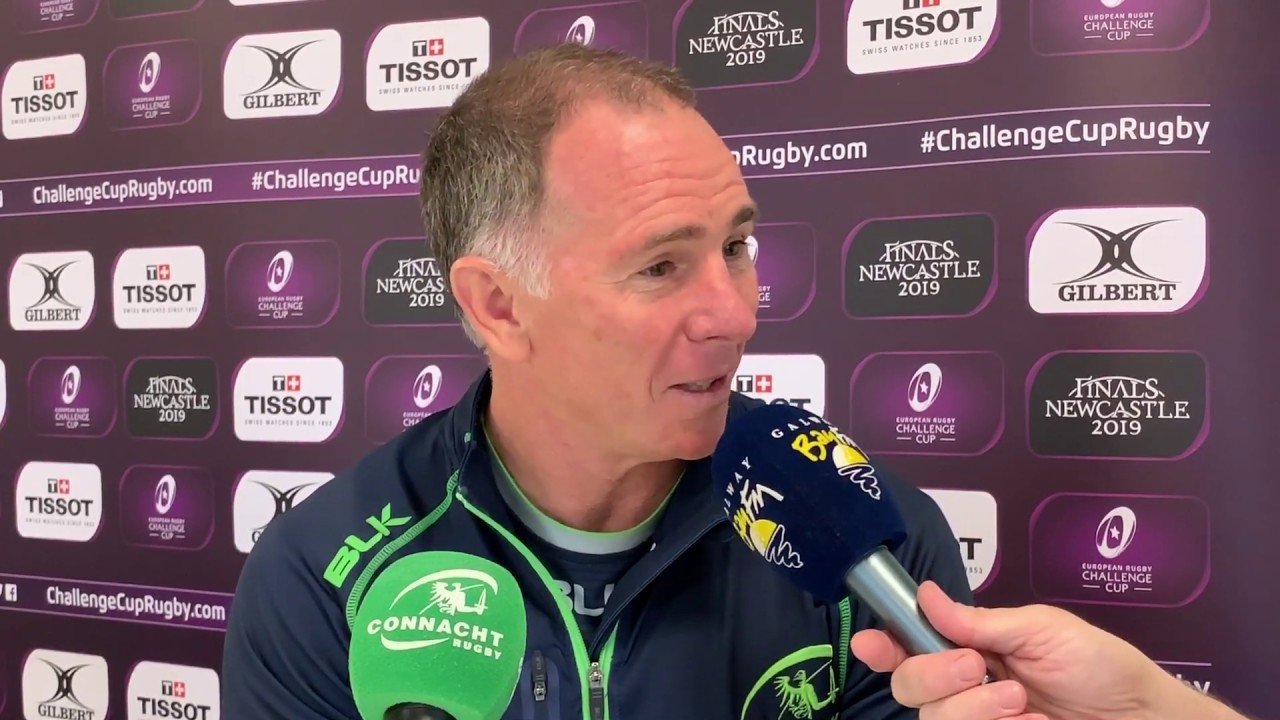 The teams for Friday night’s rescheduled Round 8 fixture of the United Rugby Championship have been named with all details of match officials and broadcast information below.

Connacht Rugby Head Coach Andy Friend said: “We’ve had an honest week with difficult conversations about what happened last weekend. The performance wasn’t nearly good enough and we need to see a major improvement tomorrow against a strong Ulster team who are on a good run of form. We’re welcoming back a number of players for various reasons which is always a plus, and we can take confidence from a good record up in Belfast the last few years.”