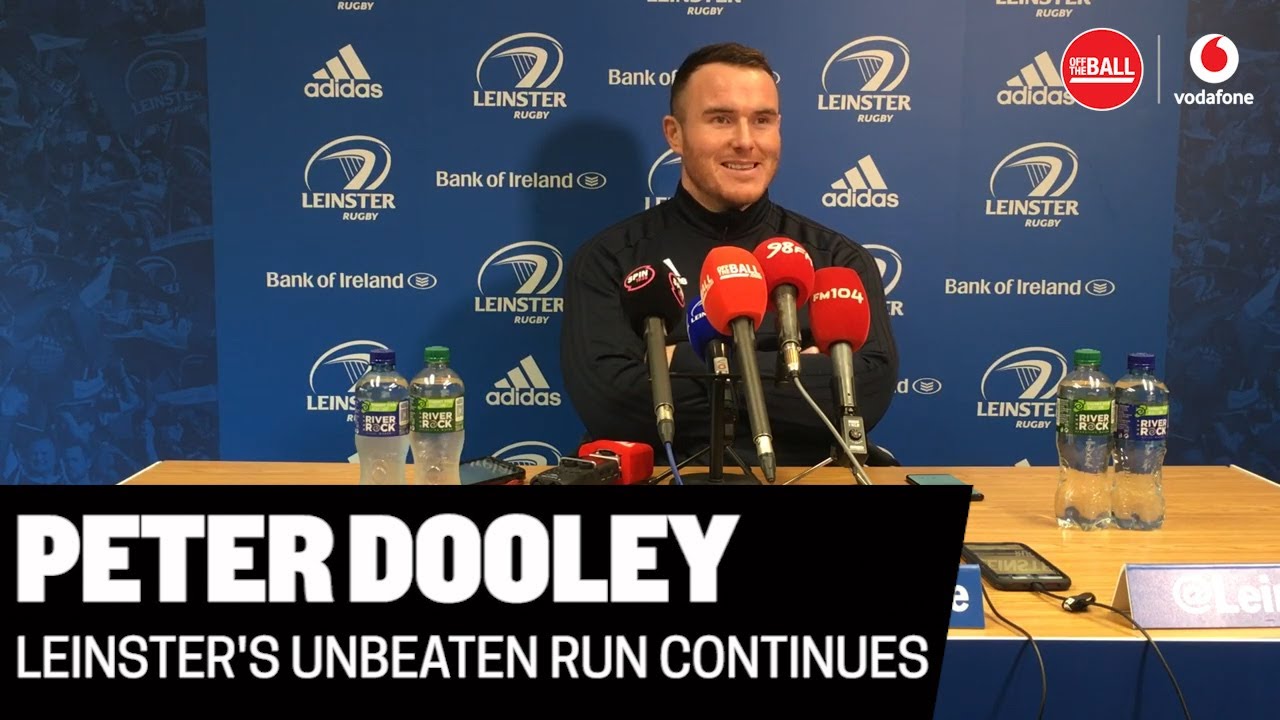 Connacht Rugby have announced the signing of prop Peter Dooley from Leinster Rugby, this is a huge coup for the Galway-based team.

The 27-year old Birr native has been a mainstay in the Leinster squad since his debut in October 2014, and made his 100th appearance for the province away to Benetton last weekend.

Dooley has also featured on the international scene – he was called up to Ireland’s 2021 Summer Series squad and featured 18 times with the Ireland U20s.

The prop says he’s looking forward to staking his claim for a place in the team:

“It has been a time of reflection and assessing where and how I would like to progress in the coming seasons and I feel that in order to kick on, I need to be playing rugby regularly and hopefully I will get that opportunity with Connacht Rugby from next season.

I am still highly motivated to do well and to improve as a player and having that opportunity to challenge for selection on a more consistent basis with Andy Friend is what I need and I look forward to putting my best foot forward.

Playing for Leinster Rugby has been brilliant but you only get one chance to make the most of your career in sport, and this is my chance.”

“We’re really pleased that Peter has chosen to continue his career with Connacht. He has the type of profile we look for in a prop and comes with a wealth of experience as a Leinster centurion. His signing adds further depth at loosehead and will put us in a strong position heading into next season.”