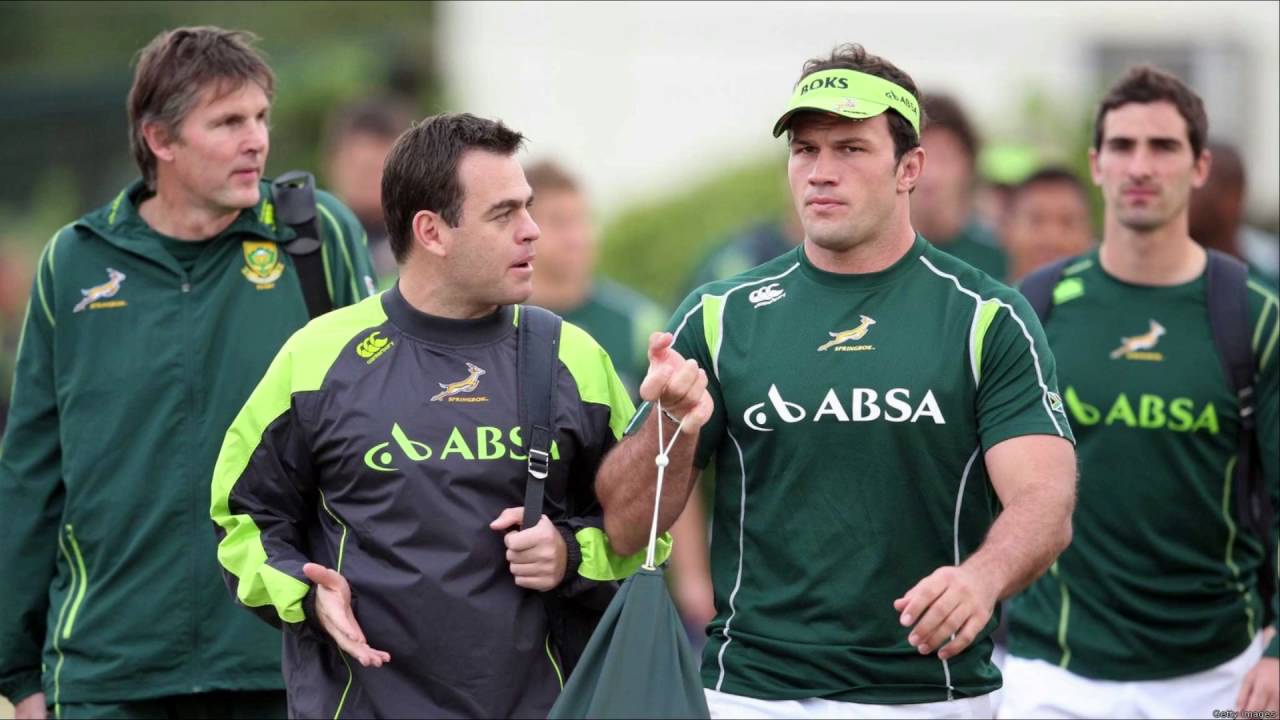 Johann van Graan has named his side for Saturday’s United Rugby Championship clash against Zebre in Parma (5pm Irish time).

Seven of the 19 Munster players who were in AIL action last weekend are included in the squad.

Jack O’Donoghue captains Munster with 11 changes to the side that defeated Wasps 45-7 last week.

Jean Kleyn keeps his place to start on his 100th Munster appearance. The Ireland international lock has been a fantastic addition to the squad since joining the province in July 2016.

Jake Flannery starts at out-half for the first time on his fifth Munster appearance and winger Calvin Nash returns from an ankle injury for his first appearance since September.

Matt Gallagher, Nash and Shane Daly form the back three with a centre partnership of Dan Goggin and Liam Coombes. Goggin and Coombes lined out on opposite sides of last week’s Limerick derby between Young Munster and Garryowen.

Neil Cronin and Flannery are in the half-backs.

Jeremy Loughman, Diarmuid Barron and Keynan Knox pack down in the front row with Kleyn and Fineen Wycherley in the engine room.