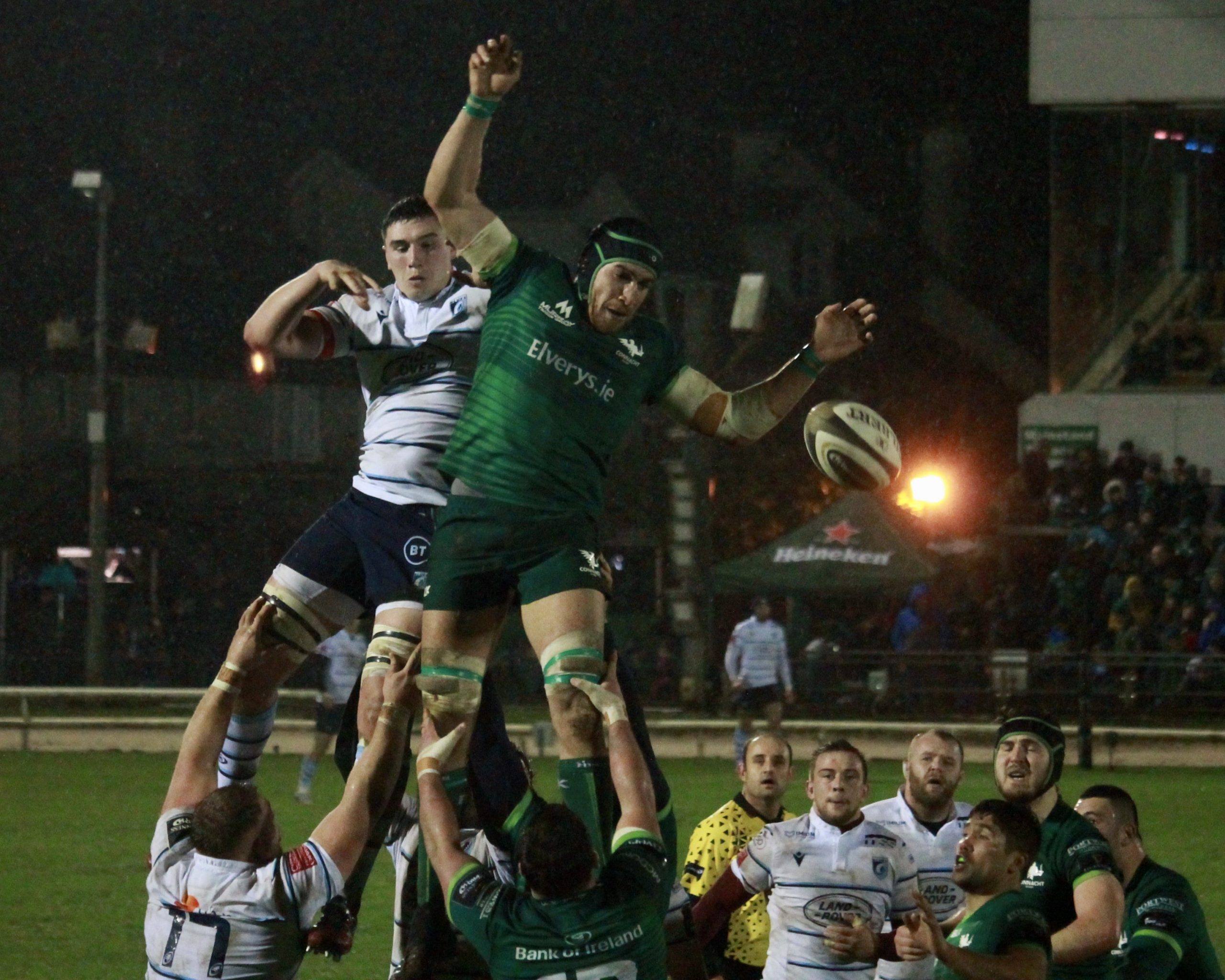 Connacht Head Coach Andy Friend said: “Last week’s result was disappointing but we as a coaching group saw enough to firmly believe we’re on the right track. If we can be more clinical at the crucial times I know we’ll be tough to beat whoever we face, so we hope to see more of that tomorrow against a very formidable Bulls outfit.

Bringing the likes of Papali’i and Fifita into our 23 gives us a lot of physicality, but we’ll need the throw the ball around a lot as well. With the Connacht supporters back behind us in full voice I know we can give them something to cheer about.”

Vodacom Bulls Director of Rugby Jake White said: “We have another tough encounter ahead of us. To face two top Irish sides back-to-back is no easy challenge. Connacht is a strong, well-coached side; and they will be looking to bounce back from their defeat to Cardiff in the opening round. We have also put the defeat to Leinster behind us, and we look forward to testing ourselves, again this week, against another quality outfit in the Vodacom United Rugby Championship.”